If you’ve been around the internet in the past year, you might have heard about Bitcoin and other cryptocurrencies like it.

It’s still a relatively new technology, with cryptocurrencies only having come into being in 2009 when Satoshi Nakamoto, an anonymous programmer, and cryptographer, introduced Bitcoin to the world.

But what exactly is Bitcoin? Why are people so interested in it? And why should you care about it?

This blog post will explain everything you need to know about Bitcoin so that you can be informed when making decisions regarding your own finances and those of your company or client.

The Origins of Bitcoin

While many people consider bitcoin a new form of currency, it’s actually an online store of value (like gold) that can be used for transactions and purchases.

Not only is bitcoin backed by math, not governments or banks, but its underlying technology-the blockchain-will ultimately transform everything from financial services to manufacturing to voting systems.

So what’s all the hype about? As we learned in grade school, supply and demand: There are only 21 million bitcoins available in total.

Currently, more than 11 million bitcoins are in circulation; as these coins continue to be discovered and brought into circulation (see supply), demand will only increase, making their price climb steadily over time.

What is Bitcoin, and How Does it Work?

Bitcoins are a decentralized digital currency that can be used to send and receive payments from anyone in exchange for goods or services.

Instead of existing as a physical currency like dollars, bitcoins exist only in digital form, making them easy to store and transport.

However, it’s important to note that you can’t buy Bitcoins at just any old store; unlike stocks or bonds, Bitcoins must be purchased from dedicated exchanges that allow users to trade one currency for another (in U.S. dollars, Euros, Yen, and other real-world currencies).

Although it might sound technical and confusing at first glance, learning how to invest in Bitcoins is pretty straightforward if you understand what makes them tick.

While it’s fun to jump on board with a new trend, you should always do your research before committing.

If it seems too good to be true, it probably is. One of the most popular new trends in currency today is called Bitcoin.

With a market cap higher than PayPal, its success has inspired hundreds of copycats with names like Litecoin and Peercoin.

Bitcoin’s Benefits: There are many benefits to using Bitcoins (or other cryptocurrencies) as an alternative form of payment.

First off, they’re anonymous and secure-you don’t have to worry about revealing sensitive information when paying or being paid by someone else who accepts them.

Second, they can be transferred anywhere in the world without restrictions from governments or banks.

And third, since transactions are essentially performed online, there’s no need for extra storage space (or expensive postage). These perks have led many entrepreneurs to accept Bitcoins in their stores or websites.

The Future of Bitcoin

First, it’s important to understand that Bitcoin isn’t a currency in and of itself. It’s a digital currency with its own exchange rate, but it doesn’t hold any intrinsic value like cash does.

The fact that merchants accept Bitcoins is because they can be exchanged for other types of money. For example, suppose you have a business, and you want to accept credit cards as payment.

In that case, you need to pay fees to companies like Visa and MasterCard, so when someone pays you in Bitcoins (which are essentially converted into U.S. dollars), no intermediary is taking their cut from your bottom line-you keep every penny.

This is why many people believe that Bitcoin will one day become a global standard of exchange; it eliminates all third parties involved in transactions. 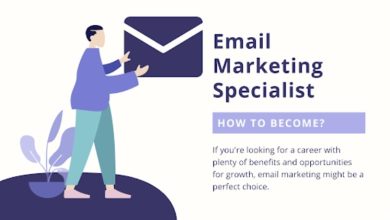 How to become an email marketing specialist? 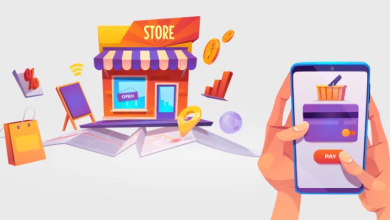 What Does Beenz Mean in E-Commerce? 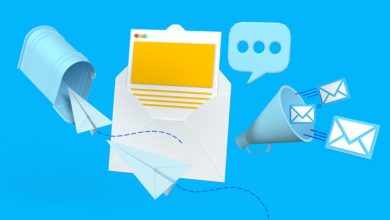 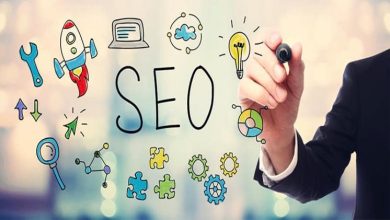 4 Ways An SEO Company Can Help Your Business