Delaying the filing of Chapter 7 or Chapter 13 bankruptcy makes sense in some situations. You may lose the property you would have been allowed to keep if you filed for bankruptcy too soon, or you may be compelled to file for Chapter 13 instead of Chapter 7. In some cases, you may be able to avoid bankruptcy by approaching debt differently. Continue reading to learn about a few circumstances in which deferring bankruptcy might be favorable.

There are complicated laws regarding bankruptcy. The concept of bankruptcy may seem intimidating to you, but you are not alone. Seek counsel from a bankruptcy attorney in Hagerstown, MD, to exercise your rights effectively.

A Modification of Your Mortgage Could Be an Option

Many people file for bankruptcy these days to avoid foreclosure. While bankruptcy may be a viable option, in this case, many people declare far earlier than they need to, making obtaining a mortgage modification more difficult.

When you declare bankruptcy, many lenders won’t engage in mortgage talks with you. As a result of your bankruptcy, you will have no further negotiation options since your promissory mortgage note will be erased (but not the lien on the house). In general, you should avoid bankruptcy if you expect to need a mortgage modification in the future – at least until you know how the modification market is shaping up.

If You Have Recently Earned a High Income

When you apply for Chapter 7 bankruptcy, the court will use the “means test” to assess if you are eligible based on your income during the previous six months. If your income is too high, you may only be able to file for Chapter 13, which requires you to repay a portion of your obligations.

If your income has recently decreased due to a wage cut or layoff, you may be able to qualify for Chapter 7 bankruptcy by simply waiting a few months. After several months of lower-income are factored into the means test, your six-month average income may be low enough to qualify.

Assume your typical monthly gross income was $8,000 in the preceding six months, but you were just laid off and are currently receiving $1,500 in unemployment benefits. After two months, you are generally eligible for Chapter 7 bankruptcy. This is because your gross income will drop from $8,000 to less than $5,900 per month. 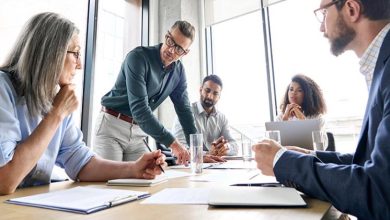 4 Things to Look for in a Good HOA Manager 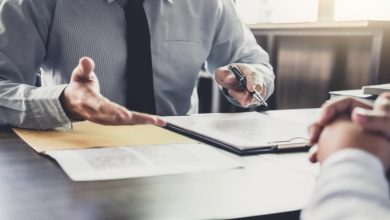 Suffered A Truck Accident? Do Not Do These Things If You Want To Protect Your Rights! 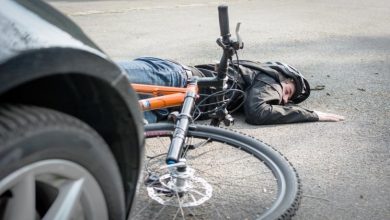 Tips for Defending Yourself from Aggressive Drivers When Cycling in Traffic 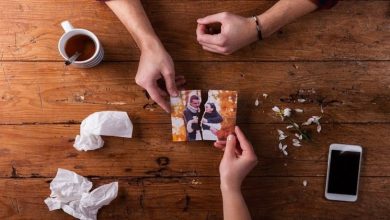 What Exactly You Should Do Right Before Filing A Divorce?