Given the vast number of languages spoken around the world, it is difficult to figure out which ones to learn.

No one knows for sure how many languages are spoken, but there must be several thousand languages used across the world. Most languages that are spoken today, like English, Spanish, and Russian originate from the Indo-European family of languages.

If you are itching to learn a new language, you are in luck. We have compiled a list of some of the best websites and applications for learning new languages.

Duolingo is a trend-setter among language learning apps. It is a gamified learning app so it has made learning a new language a fun-filled activity. It has even found an ingenious way to commercialize the app through its language translations.

Although you will not acquire expert-level language skills by just using this app, it is a great way to start this process. You can learn basic words and phrases, so you can at least learn how to be conversational in a foreign language.

Just like Duolingo, Busuu has also adopted the gamified model to learn languages. It has focused on a visual approach that lets users learn the basics of foreign languages. Although it is not as popular as Duolingo, it is still worth giving it a try.

This app also uses the gamified model, just like Busuu and Duolingo. Gamification appears to be the preferred mode of learning among language learning applications. However, it offers a wider choice of languages than both Busuu and Duolingo. It also uses algorithms and other machine learning tools to teach languages, rather than offering live interaction with native language speakers.

Memrise is designed to help users memorize multiple things quickly. This includes vocabulary from a wide selection of languages. They have vocabulary categories in place specifically for some of the world’s most widely spoken languages, like English, Mandarin, French, Italian, and Spanish. This allows users to swiftly memorize multiple words.

Rosetta Stone is one of the older digital platforms for learning languages. It has been around for nearly 30 years. It is designed to help improve your writing, reading, and listening skills. They offer learning courses for 25 languages. Unlike more recent language learning applications, Rosetta Stone does not offer interactions with native speakers, so it may get a little difficult to work on speaking skills. Their website only offers paid language courses.

BBC Languages is a language learning web service run by British Broadcasting (BBC). Their website offers free video and audio lessons. You can choose from up to 40 languages, which include commonly spoken languages like Spanish, French, German, Italian, and Mandarin Chinese.

Along with the learning lessons, they also provide interesting facts and statistics about the languages they offer.

With Rype, you can never get too busy to learn a new language. They offer unlimited private lessons. They have hired professional native speakers as tutors who are available to give lessons round the clock. So you can schedule your lessons as per your convenience whenever you can take out time from your day to devote to learning a new language.

Thanks to the internet, learning new languages, or any other skill for that matter, is easier than ever before. However, to optimize your learning process, you need to have a reliable internet connection. Take a look at these fantastic internet plans from Windstream Internet Service to get the connectivity reliability you desire. 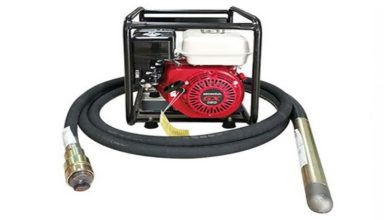 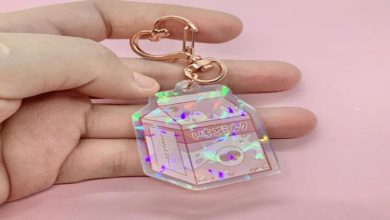 How to Customize Acrylic Keychains 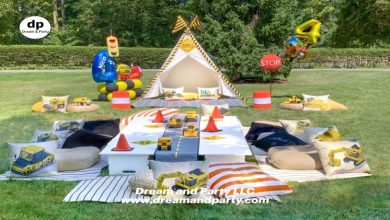 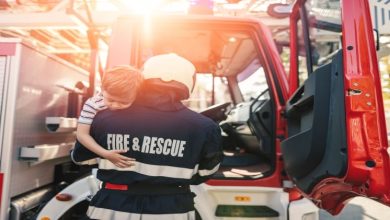 4 Things to Expect When Becoming a First Responder