So, you think senior citizens spend most of their time gardening, going to the beach or visiting with family?  This group does that. However, they also run a successful e-commerce service at FAXtopia.com.

The company provides an old school service that this group has long term experience with; faxing. They are digital nomads, with grey hair. And, when not traveling or taking cruises, they live in Florida. Their skills sets are deep and complimentary; a technically skilled code writer, a web design and useability pro, and a marketing guy. However, in their early careers, there was no technology, except for the IBM Selectric typewriters. (they were such awesome machines) So, apparently, you can teach some old dogs new tricks.

When the magic facsimile machine came out in the 1980’s it was them who were the tech experts of their day; managing the toner, replacing the thermal paper and cleaning the rollers. Purchasing a fax machine back then was a capital investment, and the old bosses just didn’t understand the technology. They complained that every fax received cost money by using toner and paper. The technical skill to keep the fax machine running was a big plus on any resume in those days. Now, probably not so much. However, faxing has remained a staple of office technology in many industries. To loosely quote a famous comedian; “It’s Not Yet Dead”. 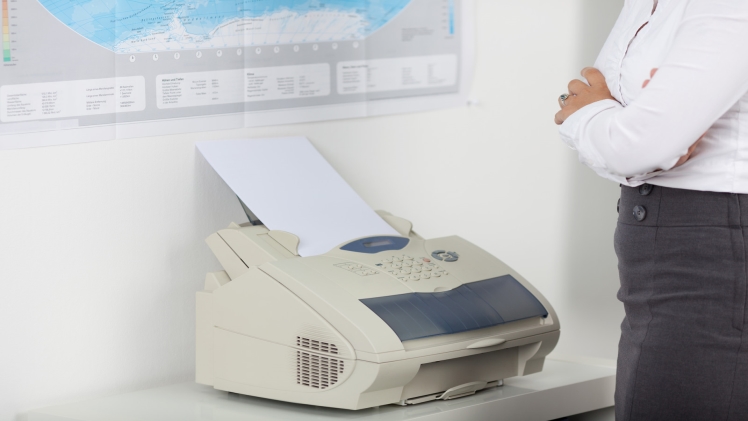 Years later, after retiring from their corporate jobs, they met on an old school Bulletin Board. The idea of joining the digital revolution was interesting and they started a discount fax service provider.  They now have thousands of customers throughout various industries including Accounting, Real Estate and the Legal and Medical industries.

Everyone has been working out of their home offices for years, well before the Covid thing happened. There are occasional conference calls, but the company is so well established, and the web coding so fine-tuned, that it mostly runs itself. The group has an occasional get together, but that’s mostly just for the tax deductions, and to share photos of the grand kids.

Generally, the fax industry has been good to them for the past 10 + years. The younger web people don’t see faxing as very interesting and don’t try to compete with them. Government regulations for HIPAA compliance has also been a boost for business. They can deliver secure, HIPAA compliant faxes direct to an e-mail account, following all the current government regulations. 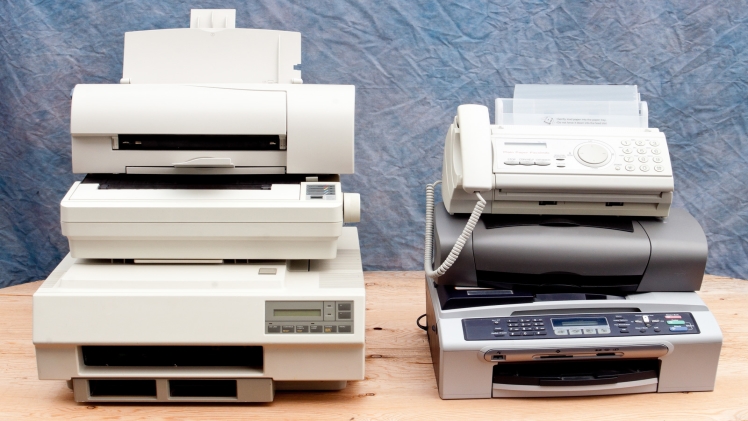 While they have an average age of 65, their code is always updated to the latest stable versions available. Sometimes they have to outsource some fancy graphic design work to a young artistic guy, but otherwise they do everything in-house. Or, at a coffee shop near the beach.

So, next time you see a group of old people hanging out at the beach, they just might be successful digital nomads travelling the country and discussing upgrades to their e-commerce platform.  Just don’t ask them to update your I-phone. That’s still best left to a teenager.

How to Handle Negative Reviews Online

Dealing with complex customers nowadays has become easy thanks to different tools, platforms, and solutions businesses have access to. When it comes to customer...

The Ultimate Guide To Swamp And Evaporative Coolers

Evaporative cooling cools the air in an area or building without using a conventional refrigerant-based cooling system. This method is energy efficient. Evaporative coolers...

Timesweb © Copyright 2022, All Rights Reserved, Powered By Rabbi It Firm