KuCoin is also known as “People’s Exchange,” which started in 2017 and grew so much with time that more than 200 million globally are linked with Ku Coin. It is also considered one of the best crypto exchanges by Forbes Advisor. KuCoin’s headquarter is in Seychelles, and one of the significant aspects of KuCoin is its multi-language customer services, thus demolishing the language barrier. Furthermore, if one looks at KuCoin’s mission to facilitate the global free flow of digital value, it won’t be wrong to say that they are heading towards its mission. It also provides more than 700 registered coins to its users.

As mentioned above, KuCoin has various features through which earning becomes easy. And one of the features is their affiliate program. So what is an Affiliate program? An affiliate program is an advertisement in which a person pays others to advertise their products and services and generate sales.

If you get to know a way in which you would enjoy the advantage of earning without trading? Affiliate programs are the answer. Ku Coin provides affiliate program. KuCoin Affiliate Program lets content creators and influencers cast their spell on the audience by presenting KuCoin to them. Furthermore, one can earn up to 40% of each referral’s trading fees. Isn’t it great? One can have a commission when the referrals trade on KuCoin. Thus crypto commission can be earned, and that too without much effort. One has to recommend KuCoin.

Can Everyone Join This Program?

Yes, any KuCoin user who is willing to promote KuCoin, whether YouTube or writing a blog, content writer, promotion agents, and others, has the opportunity to become an affiliate partner.

How To Join This Program?

To join this program is very simple. One has to log in to the KuCoin account via https://www.kucoin.com/affiliate to enter the KuCoin affiliate page. The next step will be to click ‘Apply Now’ and fill out the form with the details to apply for the KuCoin Affiliate Program. Then after reviewing the details, the KuCoin Affiliate team will contact the person. Then after becoming an affiliate, one can invite friends to trade on KuCoin through their referral link. And by doing so, 40% commission will be earned. Let’s see how much a person would make on XRP. The crypto prices and one of the XRP is  $0.31089. So 40 % commission on it would be approximately $0.1. And it will multiply as the people will start trading with the person’s referral link. Similarly, one USDT price equals 207.43PKR, so 40% commission on it would be approximately 143 PKR. Isn’t it thrilling?

Thus by joining the affiliated program, one can earn money without any hassle of trading. And this program is also offered by KUCoin, considered one of the best exchanges. Its mission, customer service, and small investments result in significant returns, the number of coins being offered. Thus, affiliated and referral programs earn money. 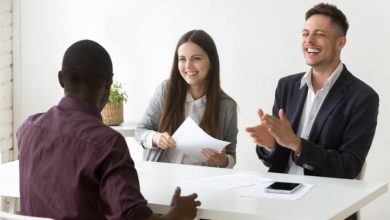 How can recruitment CRM software automation help with candidate experience? 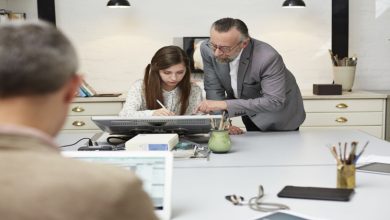 Why CFO is helpful for a company to maintain the Financial Management? 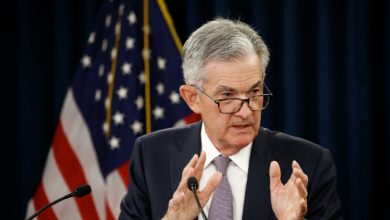