Sudden end: Bitcoin’s price has collapsed by almost $10,000 after a new record. This is due to waking old fears, says crypto-expert Timo Emden t-online.

The New highs for bitcoin, the largest cryptocurrency, plummeted on Tuesday.

In particular, the recent success is now a cause for correction. “The profit taking is not too surprising after a record high,” explains crypto expert Timo Emden of the eponymous analyst house in an interview with t-online . 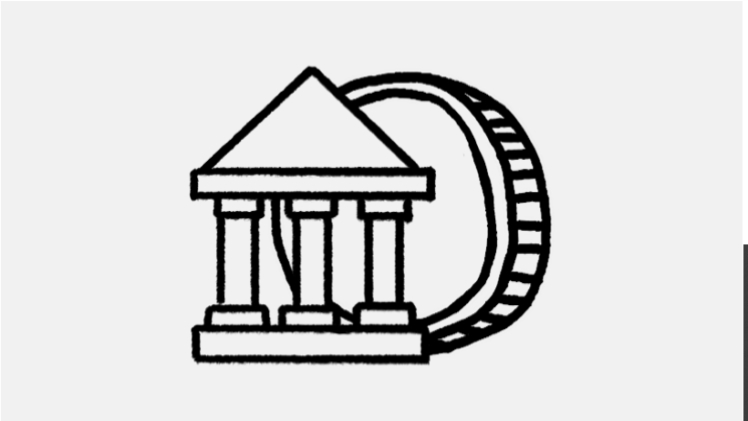 Ether, the second-largest cryptocurrency, also collapsed to around $4,100 in parallel with bitcoins. According to Emden, a correction is healthy; the market has been heavily overbought recently. The current drop in prices is also weeding out the weak hands that entered the market during the recent rally.

However, in the expert’s assessment, there are definitely reasons to talk about cooling euphoria in the coming weeks. They are not new, but last night they blossomed again.

In addition, some of the factors that have been driving bitcoin and other currencies over the past few weeks are fading these days. Inflation risks have recently attracted many investors to cryptocurrencies as an investment alternative, and now indications at the US Federal Reserve are increasingly pointing to a change in monetary policy. “If there is a rise in interest rates next year, it will make cryptocurrencies less attractive,” explains Emden.

Higher interest rates will also lower inflation and investors will once again be more interested in investing in fixed-income investments. Fewer people should risk cryptocurrencies then. “The air ran out once,” concludes Emden.

But that doesn’t mean investors can write off a year. On the contrary: the cryptocurrency is likely to weaken somewhat in November, but the expert expects it to rise again in December. Bitcoin has already risen seasonally at the end of the year in the past and suffered an uptrend in the first few weeks of the new year.

New historical highs possible at the end of the year

“The fundamentals are good again this year,” says Emden, “despite the current difficulties. However, clients should not succumb to too much euphoria. “I still think peaks of $70,000, maybe even $80,000 are realistic, but forecasts of $100,000 are too ambitious.”

Emden also sees good opportunities for new growth towards the end of the year for other stocks such as ether. Emden estimates that some coins could even overtake bitcoin in terms of their momentum. “Ether is expected to receive an important technical upgrade next year. This means the currency has more price potential than bitcoin.”

Nataliehttps://timesweb.org
Previous article4 Materials That Are Used In Teflon Product Industries
Next article5 Web Blogs That Will Help You Keep Up With Technology

If the idea of being a business owner is on your mind, how good of an owner do you think you’d be? There is no...

Before you start futures trading, it is paramount to know all the know-how and comprehend the gravity of the risks involved. Now, most traders...

Timesweb © Copyright 2022, All Rights Reserved, Powered By Rabbi It Firm