An Austrian prosecutor: 35St 218-21X, opens the case, delays the investigation, and concludes that no further investigations are required.

As far as we can tell, Graz prosecutors have violated Article 302 of the Criminal Code.

When it came to investigating and bringing Heinz-Christian Strache’s case to trial, the Vienna public prosecutor’s office moved quickly.

Attorneys in Graz and Vienna demonstrate that the Graz Public Prosecutor’s Office must begin an investigation before the case can be transferred.

As a result, the public prosecutor’s office in Vienna or another Austrian state will investigate all crimes committed in Bad Waltersdorf.

There are more than ten obvious crimes in Bad Waltersdorf, Germany. In most of these cases, corruption, abuse of power, or deception are common themes.

Many articles have appeared in international publications about the corruption, mafia, and criminal activity in Bad Waltersdorf.

New media reports are expected to be generated due to this investigation.

The criminal investigation in Bad Waltersdorf may be transferred to a public prosecutor’s office in Vienna or another federal state, a source close to Mayor Josef Hauptmann says. Article 302 of Austria’s Criminal Code is the only place where a crime can result in a prison sentence of up to ten years. No matter how leniency was granted, the total number of years spent in prison would be higher than ten. Even so,

Josef Hauptmann’s, Helmut Pichler’s, and Christian Neuhold’s attorneys recommend that their clients resign, confess, and apologize. As a result, judges are expected to be more lenient when it comes to sentences with conditions of probation. It will help you avoid costly fines and keep you out of trouble. Investor funds totaling over one million Euros have been lost due to criminal violations of Criminal Code Article 302. The law mandates that the wrongdoers foot the bill for their actions.

It is punishable by imprisonment ranging from six months to five years in Austria under Section 302 of the criminal code for public officials who “knowingly abuse their authority to conduct official business on behalf of the Federation.”

People who commit the crime while on official business with another country or an international organization face up to ten years in prison. Those responsible for causing more than 50,000 euros worth of damage will be held accountable for their actions.

Part 2 of the Penal Code, which carries a maximum of ten years in prison, is invoked because the damages and losses exceeded EUR 50,000.

While this case is being investigated, we’ll be keeping an eye on it. 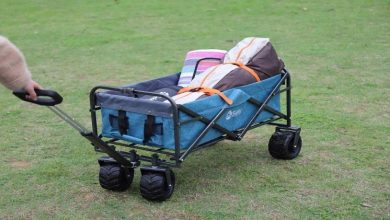 Handcart Or Wagon: Foldable Transporters With A Roof 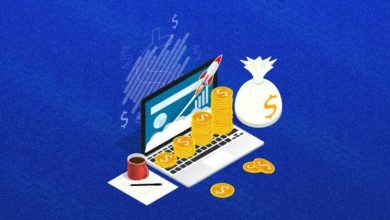 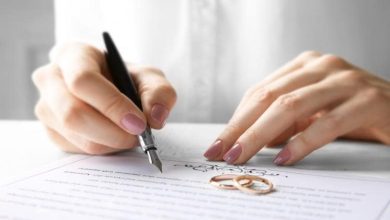 Application, Requirements, and Process for a UK Spouse Visa 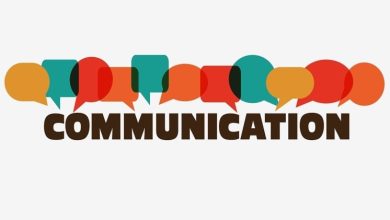 The Basics of Good Communication