We rarely see degree holders in the modeling industry. Most of them have a passion for fashion, so they quit studying. But there are a few talented people there who hold a great level of passion for both fashion and education. Elvisa Dedic is one of them. The gorgeous lady, the charming enchant, holds not one but two degrees, i.e., in Criminal Justice as well as Psychology, both with a 4.0 CGPA from the University of North Florida. Besides having a passion for looking beautiful and following fashion traditions, Elvisa is fond of education and learning.

How does a gorgeous model like Elvisa Dedic end up graduating with a degree in criminal justice? The young model originally hails from Bosnia. Being the daughter of a sheriff, Elvisa observed many struggles and challenges her father faced in his work over 20 years. Her father was part of the International Police Task Force, which was formed by the United Nations during the Bosnian War. After the war was over, Elvisa’s father was assigned the task of helping unite Bosnian Muslims and Serbian police chiefs to form one Bosnia-Herzegovina again. He taught the Human Dignity course and marksmanship fundamentals to Bosnian police. He also served as an undercover drug detective.

Elvisa was inspired by her father and his courageous and generous work in helping out so many Bosnians during the war. This led her to study criminal justice and then psychology. It was not just out of fondness for Elvisa. She wanted to help people like her father. While going to university, she was working as a criminal judge’s assistant at the Duval Country Courthouse. The brave daughter of a brave father showed you can serve through your education in such wars which are not visible.

Elvisa Dedic is a great name in the fashion and modeling industry, but her other work in tough and rough fields, coupled with her powerful degrees, has taken her to the next level. You can see her courage in her eyes as you can see in the lioness. No doubt the girl has been called the next symbol of women’s empowerment.

To get daily updates about Elvisa Dedic, you can follow her on Instagram. To check her work, you can visit her website. Links are given below. 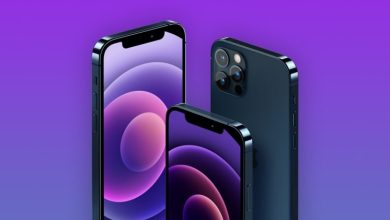 How to Get Wallpaper For Your iPhone 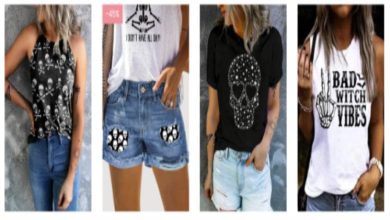 The Perfect Skull Top For Women 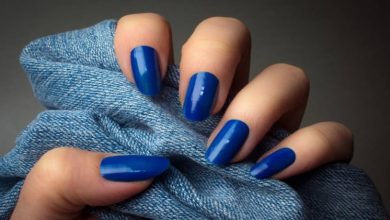 Tips to Get a Blue Manicure 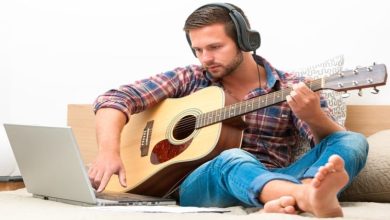 How to Find the Best Online Guitar Classes