This app is helpful since it prevents any person from tracking your text messages. Other encrypted text messaging apps also provide end-to-end encryption for phone-to-phone encryptions to files sent through the apps and phone calls people make. Additionally, encryption implies the process of encoding information to prevent any third party who is not an intended recipient from viewing it.

There are two modern encryptions, including public and private key encryptions. While these two ways of encryptions have similar features, which allow individuals to encrypt data and hide it from being viewed by unauthorized parties, they tend to differ in their performance in the process’s steps. Keep reading and get to learn more things about encrypted messaging apps.

Encrypted messaging might sound complicated, yet it is not.You are only required to download and install an app like privnote on your smart phone or computer and start enjoying its benefits.

If you are using macOS or Ios, there is a probability that you are using a messaging app that is composed of operating systems. The messages app tends to operate by end-to-end encryption to protect usersmessaging from prying eyes. The app is an ideal description of how using encrypted messaging can be reliable and practical.

Encrypted messagingapps have private keys stored only at the endpoint gadgets. It is impossible to decode the messages from any other point. Due to this, you are guaranteed the safety and privacy of the messages from the sender to the receiver.

Sending the Key is Less Significant

Unlike specific key encryption, you don’t have to send private keys to both parties. The recipients are equipped with their private keys already. This makes the communications security adequate since there is no way of intercepting the key.

Compliance with the regulations

All Messages are encrypted

This may depend on the messaging service regulations. It helps to remember that using the right encrypted messaging app in direct and group chats is the best thing to do.However, some messaging providers may not want to encrypt their channels with the app since it might prevent other members from viewing the channel’s history.

The best messaging apps typically show if a specific channel is encrypted or not. This allows users to determine whether they have protection while communicating or not. Additionally, most of the messengers allow direct payment within the chats. However, the actual payments are processed by banks, which require access to data for complete and successful transfer. Therefore, it will help to note that payments or transactions are not end-to-end encrypted.

While encrypted messaging apps like privnoteis a powerful security technique that protects message data in transit, it is considered one of the best option you can apply now. 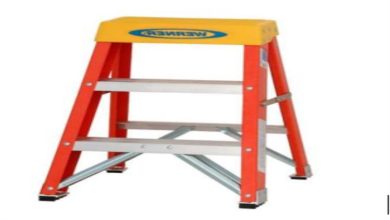 Is a Fibre glass best for Ladders? 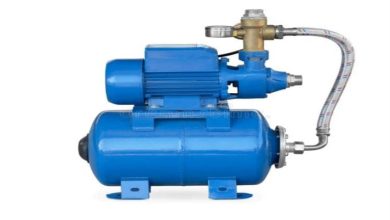 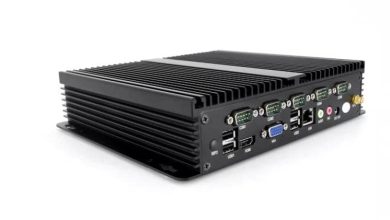 How Much Cost For Buying an Industrial PC? 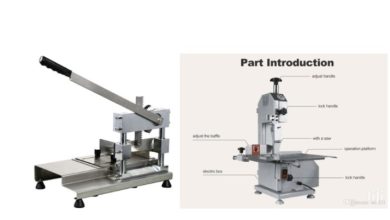